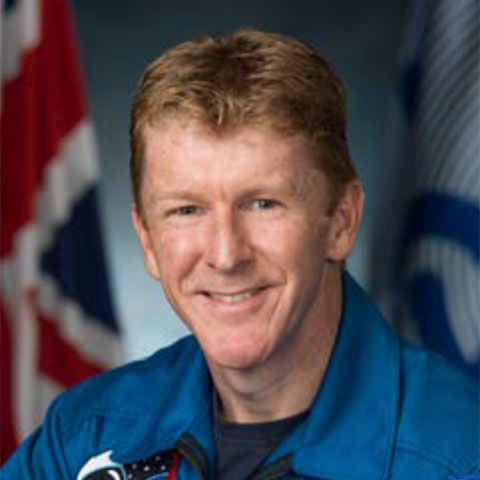 ​Tim was assigned to a long-duration mission to the International Space Station in May 2013. After further training with his crewmates Tim Kopra and Yuri Malenchenko, and many months spent in Russia, the United States, Japan, Canada and Germany he launched to space on 15 December 2015. Tim was the first British ESA astronaut to visit the International Space Station. His Principia mission was an eventful and busy six months in space. In the first month, Tim conducted a spacewalk to repair the Station's power supply. Other highlights of his mission saw him drive a rover across a simulated Mars terrain from space and he helped dock two spacecraft.
​
Tim took part in over 250 scientific experiments during his mission, which also focussed on educational outreach, engaging more than 2 million schoolchildren across Europe in over 30 projects during his time in space. As an ambassador for Science, Technology, Engineering and Mathematics (STEM), Tim is passionate about inspiring the next generation of scientists, engineers and explorers. He also ran the London marathon using the Station’s treadmill in support of The Prince's Trust, for which he is an ambassador.

Since returning to Earth on 18 June 2016, Tim has become an ambassador for the Scouts. He helped launch a Scouts Scientists Activity Badge in March 2019 and is very active in promoting the Scouts strong ethos of teaching ‘skills for life’. Tim was appointed Companion of the Order of St Michael and St George (CMG) in the Queen's 2016 Birthday Honours for services to space research and scientific education. 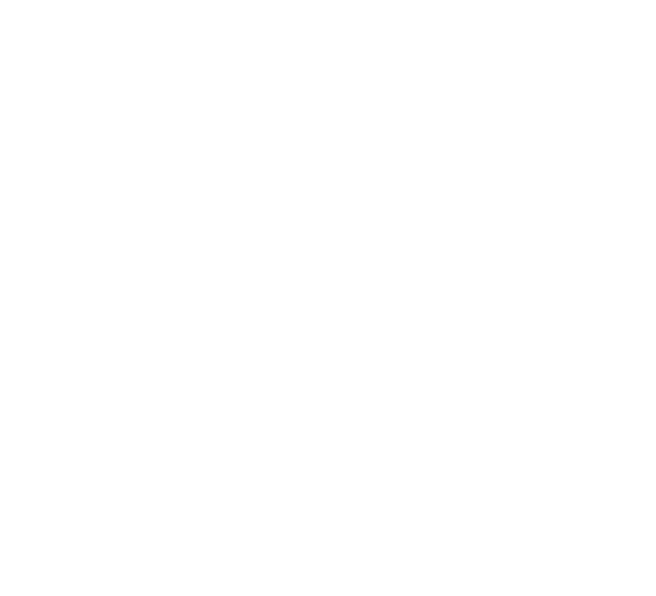