My role initially is to develop a pathway for engagement and ongoing collaboration with Roscosmos. This will enable us to better inform plans for the establishment of the Blue Abyss astronaut training centre, to ensure that it meets and exceeds future human spaceflight needs,” says Prunariu.

The first and only Romanian cosmonaut, Prunariu began his career as an engineer prior to enrolling in the Romanian Air Force. He was selected for spaceflight training in 1978 as part of the Intercosmos programme. Three years later, he joined Russian cosmonaut Leonid Popov on an eight-day Space mission on board Soyuz 40 to the Salyut 6 Space Laboratory. 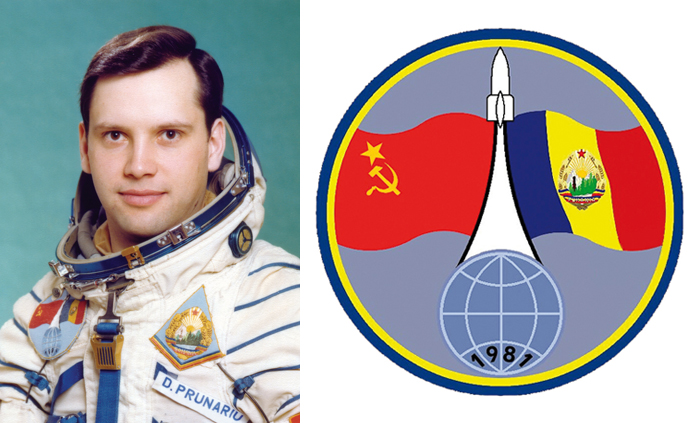 Since then, Prunariu has held many high-ranking positions in the civil service. These include President of the Romanian Space Agency, Director of the Romanian Office for Science and Technology to the European Commission (ROST), Chairman of the UN Committee on the Peaceful Uses of Outer Space (UN COPUOS), President of the Association of Space Explorers (ASE), and Vice-Chairman of the International Relations Committee of ESA.

Prunariu is currently working for the Romanian Association for Space Technology and Industry (ROMSPACE), a private research association contracted to the Romanian Space Agency.

We’re so privileged to welcome yet another distinguished and experienced aerospace specialist to our team. Dorin is very well respected internationally in the field of human spaceflight. His expertise and reputation will be an enormous help in ensuring that Blue Abyss remains relevant and leads in the field of human spaceflight training and research,” says John Vickers, Managing Director, Blue Abyss.