Cornwall is the perfect home for Blue Abyss

As a maritime county with innovation in its DNA, Cornwall is transforming itself into a region at the forefront of the new economy, and in the vanguard of the fight against climate change.

The breadth of innovation we are seeing in Cornwall today is staggering. From building the first geothermal power plants in the UK, to sustainable extraction of technology metals, to planning for a floating wind power revolution, Cornwall is at the forefront of the journey to a net zero carbon economy.

Cornwall is not the first location we have considered, but it is where we plan to call 'home'.

Blue Abyss has been on a journey too. First conceived in 2014, our plan to create the foremost extreme environment research, test and training facility in the world has continued to evolve, attract new partners and new applications.

Cornwall is not the first location we have considered, but it is where we plan to call home. And what’s driven that decision is a dynamic and recent confluence of sectors we haven’t seen anywhere else. It’s difficult to think of another part of the UK that draws together so many disparate elements but fits Blue Abyss like a glove.

Take floating wind energy. The Celtic Sea off Cornwall’s coast is one of only two places in the UK where this industry is likely to develop. Thankfully Cornwall already has an established offshore renewable energy supply chain, excellent port infrastructure and world-class research facilities here, and in Plymouth.

That industry will require a range of support services, from deep sea diving training and remote operated vehicle research, to component testing and sea survival training, all of which Blue Abyss can provide.

Subsea technology is a massive industry, from monitoring ocean habitats to maintaining aquaculture and we have some of the world’s leading experts in autonomous marine systems and ocean technologies right here in the region at the University of Exeter and University of Plymouth.

Cornwall’s space sector is growing. Goonhilly Earth Station is providing space communications and data for customers all over the world, and satellites will be launched from Newquay from next year using Virgin Orbit’s horizontal launch system. 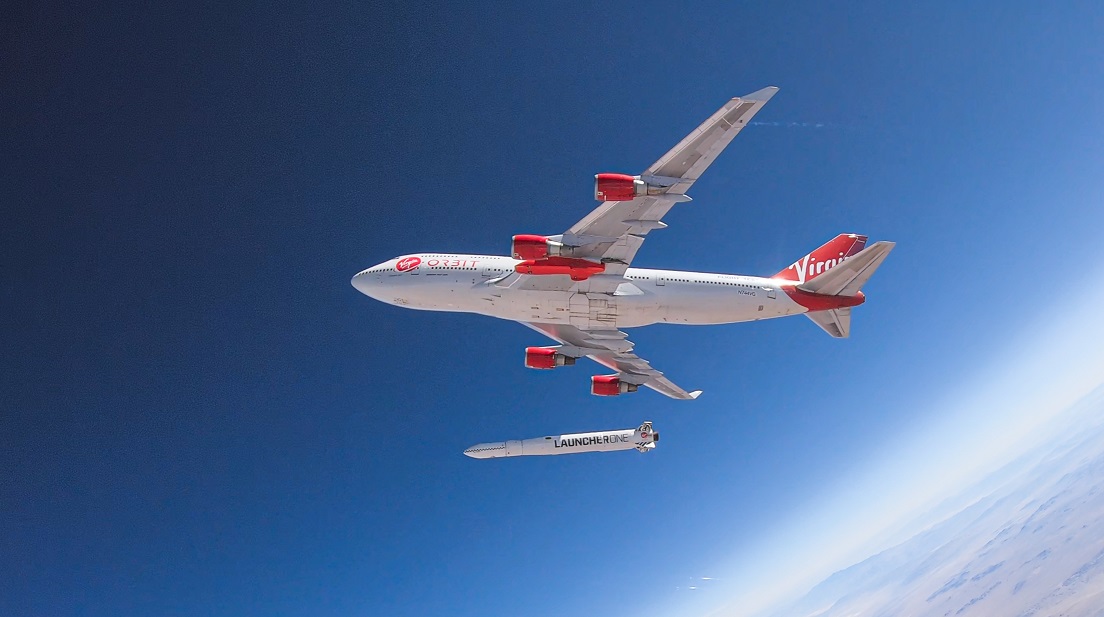 Blue Abyss will be part of that growing space cluster in Cornwall, using what will be the world’s biggest and deepest pool to simulate neutral buoyancy and microgravity to train astronauts for the extreme environment of space.

We’re fortunate to have Major Tim Peake on the Blue Abyss Advisory Board, and veteran astronaut and explorer Dr Scott Parazynski as a non-executive director. Scott spent 17 years at NASA, including five Shuttle missions and seven spacewalks.

Human physiology will be a huge part of what we do, researching how the body performs in extreme environments, from deep sea diving to outer space, and serving the healthcare, sports science and clinical rehabilitation communities, in partnership with the region’s institutions.

And we want to support Cornwall’s creative industries too, and the work of Screen Cornwall to attract new productions. Blue Abyss has the ability to insert large (up to 30 tonne) objects into our pool which could be simulated wrecks or underwater film sets with green screen and lighting options for film-makers.

It’s this diversity of uses, and the synergies with so many of Cornwall’s emerging and existing sectors, which make Cornwall such a perfect fit. And we’ve been hugely encouraged by the enthusiastic reception we have had so far from Cornwall and the wider region.

What happens next is that we will be submitting a planning application to build Blue Abyss at the Aerohub Enterprise Zone next to Cornwall Airport Newquay, which is an ideal location for us. We are entirely privately funded with pre-construction investment being finalised and a range of infrastructure funds engaged for the 18-month build.

Our business model is simple – we will make available our expertise and world-class infrastructure to customers from around the world, be they industry, academia, governments or space agencies. Blue Abyss will be a hub that facilitates and accelerates interaction, collaboration, innovation and research. And we want all of this to happen in Cornwall.